The game Stranger of Sword City is already released on Xbox One in the USA and UK. The dungeon RPG from the makers of Demon Gaze takes a more western approach, infusing the game with themes of dark fantasy, new elements, and the ability to compete with other players through online leaderboards. It is a game about death and disappearance where the choices you make have meaning. Stranger of Sword City is being developed by Experience and is set to launch on PC, PlayStation Vita, and Xbox One. 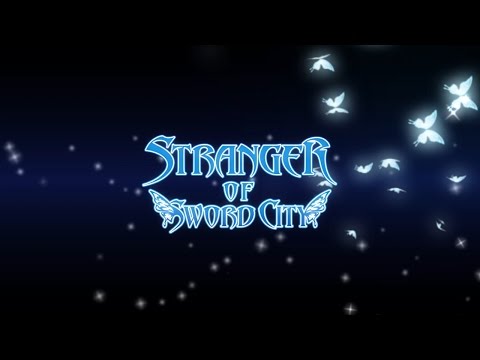 Experience Inc. JRPG Stranger of Sword City Could Be Coming to PC in March