The tv series season Des Season 1 is already released on Blu-ray in the USA. The upcoming Blu-ray release date in the UK is to be announced. Des is based on material from the book Killing for Company by Brian Masters, which focuses on one of the most infamous cases in UK criminal history, that of serial killer Dennis Nilsen. Told through the prism of three men—Dennis Nilsen, Detective Chief Inspector Peter Jay and biographer Brian Masters—the series exploring the personal and professional consequences of coming into contact with a man like Nilsen. 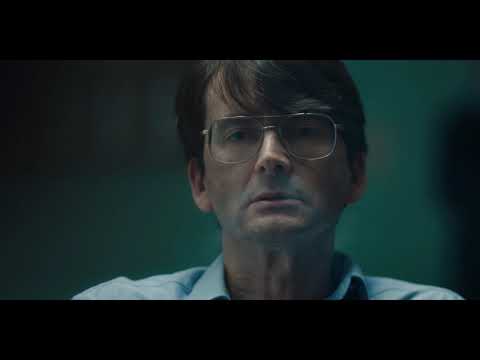