The movie White Elephant is already released on Cinema in the USA. 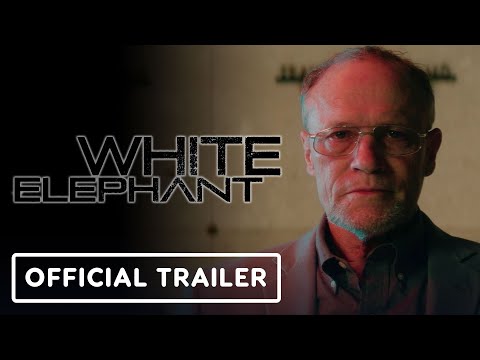