The movie The Siege of Robin Hood upcoming Cinema release date in the UK is to be announced. 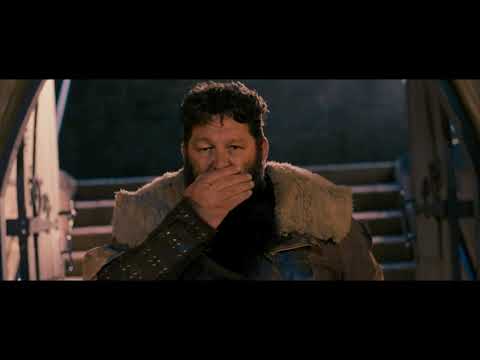