The game The Legend of Bum-bo is already released on Switch in the USA and UK. When Bum-bo’s only coin is stolen by a mysterious entity and pulled down into the sewer, Bum-bo finds himself facing droves of deranged enemies, lost children, his fears and (eventually) the beast that stole his beloved coin. The Legend of Bum-bo is a puzzle-based “deckbuilding roguelike” from Edmund McMillen (The Binding of Isaac, Super Meat Boy, The End is Nigh). Players collect hoards of items that can be modified, upgraded and combined with others in many interesting ways. Play as one of many Bum-bo, each with its own unique abilities, as they smash, bash and splash their way through a variety of cardboard monstrosities, giant bosses and dark personal urges… oh, and it’s also the prequel to The Binding of Isaac! 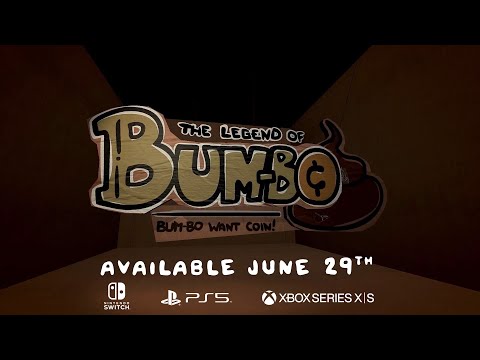