The game Stonefly is already released on Xbox Series X in the USA and UK. Harness the wind and soar through the wilderness of Stonefly, a chill and tranquil action-adventure game about self-discovery, legacy, and belonging. Glide your mech strategically among beautiful flora and dangerous fauna, confronting hungry bugs, adventures, and memorable characters. 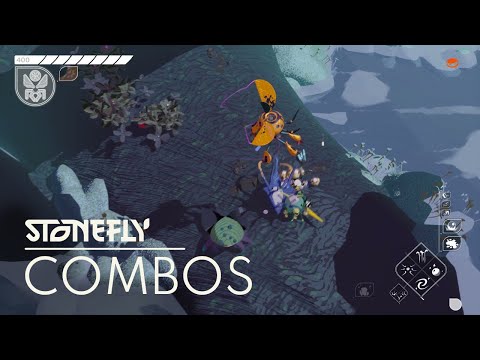