The game Ray Gigant is already released on PC in the USA and UK. In a not so far away time of June 20XX… Earth’s major cities are being attacked by giant creatures called the Gigant. Each nation’s force tried to thwart the attacks to no avail. But then it was discovered that a single boy in Tokyo was able to defeat these monsters. His name, Ichiya Amakaze. This boy that defeated Gigants using a mysterious power called the Yorigami came to be known throughout the world. But, after defeat of the Gigants, he lost control of his power… After destroying the city he protected, he loses his conscious. It was then where he was detained and sent to a safe location where his fate would unfold… Ray Gigant is a unique dungeon crawler RPG which combines dungeon crawling adventure with Japanese visual novel like story telling. Players will first be introduced to the gripping tale of Ichiya who is a young fighter shrouded in mystery. As the story progresses the player will be introduced to new characters which you later get to experience as the main character. There are a total of 3 different tales told in the perspective of Ichiya, Kyle and Nil. 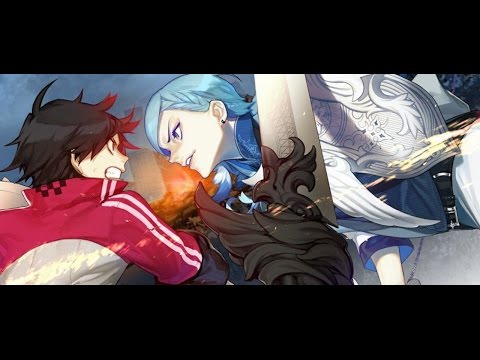