The movie Lost Illusions upcoming Cinema release date in the UK is to be announced. Lucien de Rubempré (Benjamin Voisin) is an ambitious, unknown aspiring poet in 19th century France. He leaves his provincial town, arriving in Paris. Lucien makes a new friend in another young writer, Etienne Lousteau (Vincent Lacoste), who introduces him to the business of journalism where a salon of wordsmiths and wunderkinds make or break the reputations of actors & artists with insouciant impunity. He agrees to write rave reviews for bribes, achieving material success at the expense of his conscience and discovers that the written word can be an instrument of both beauty and deceit. 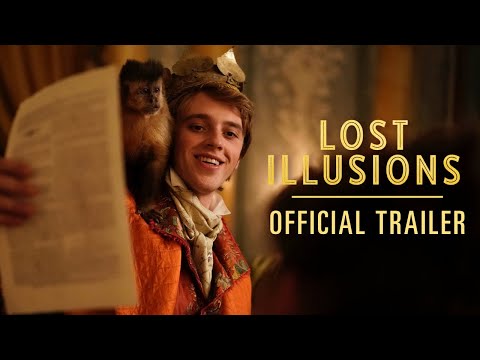