The game Krut: The Mythic Wings is already released on PC in the USA and UK. Krut: The Mythic Wings is a fast-paced hack and slash, side-scrolling platformer based on a 2018 Thai CG animated feature-length film "Krut: The Himmaphan Warriors", Southeast Asian mythology about the adventure of a Garuda warrior on the enchanted Island, Himmaphan. In a world full of mystical creatures and magic, the ruthless army of the Ogre invaded the land of the Garuda race. The Garuda army was defeated and the capital city was eventually fallen. Upon the destruction and despair, a badly wounded warrior found himself on a mysterious enchanted island called Himmaphan. He met a mysterious figure who entrusted him with a powerful artifact, the Mythic Wings. A legend told that a legendary hero used the wings during the Great War hundreds of years ago and brought peace to the land. Now, the new adventure has begun. 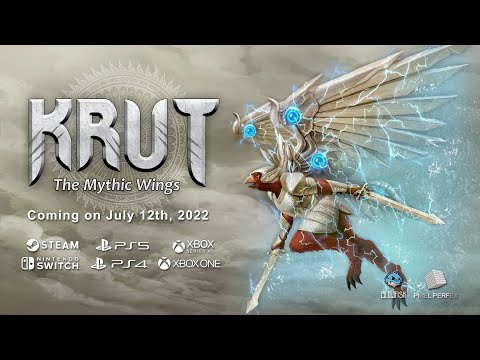