The game Conception II: Children of the Seven Stars is already released on PC in the USA and UK. The magical world of Aterra has been under attack by monsters for decades. The only ones who can stand against these monsters are “Disciples,” young men and women gifted with divine powers of purification, and otherworldly Star Children created via the bonds between male and female disciples. As a new disciple, it falls to you to create Star Children with seven of the most powerful girls in the world and save Aterra. 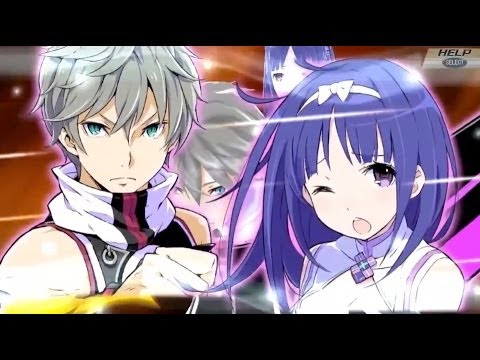