The anticipated tv series season Titans Season 2 is already released on Blu-ray in the USA. The upcoming Blu-ray release date in the UK is to be announced. Titans follows a group of young soon-to-be Super Heroes recruited from every corner of the DC Universe. In this action-packed series, Dick Grayson emerges from the shadows to become the leader of a fearless band of new heroes, including Starfire, Raven and many others. Titans is a dramatic, live-action adventure series that will explore and celebrate one of the most popular comic book teams ever. 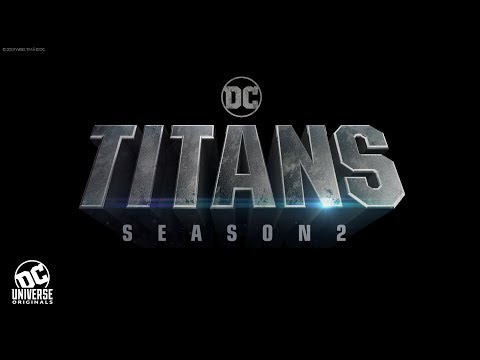