The movie The Loft is already released on Blu-Ray in the USA and UK. 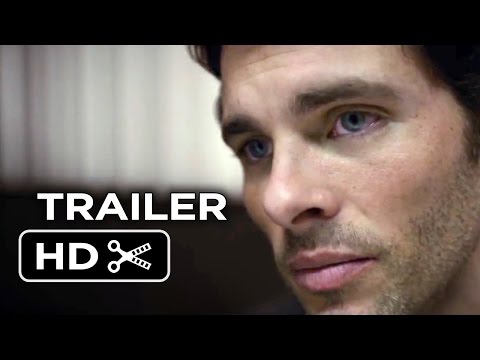