The tv series season Person of Interest Season 5 is already released on CBS in the USA. The upcoming CBS release date in the UK is to be announced. You are being watched. The government has a secret system, a machine that spies on you every hour of every day. I know because I built it. I designed the Machine to detect acts of terror but it sees everything. Violent crimes involving ordinary people. People like you. Crimes the government considered "irrelevant." They wouldn't act so I decided I would. But I needed a partner. Someone with the skills to intervene. Hunted by the authorities, we work in secret. You'll never find us. But victim or perpetrator, if your number is up, we'll find you. 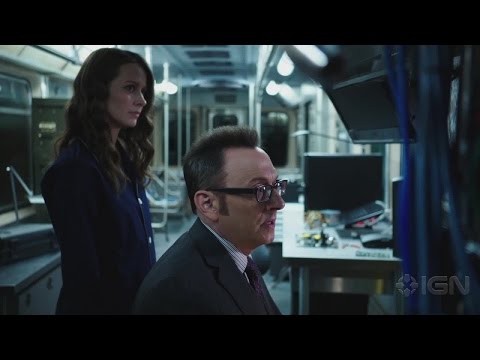