The movie Hannie Caulder is already released on Blu-ray in the USA. The upcoming Blu-ray release date in the UK is to be announced. Raquel Welch aims for revenge! The west gets wilder when Raquel Welch saddles up in Hannie Caulder, a sagebrush saga that combines hard-hitting action with the rowdiness of three of the most wicked villains (played by Ernest Borgnine, Strother Martin and Jack Elam) ever to ride the lone prarie. Welch is Hannie, a woman sworn to vengeance after three thugs rape her and kill her husband. At first, she has more heart than know-how. But once bounty hunter Robert Culp teaches her how to shoot, Hannie straps on her .45 and sets out to put a few notches in its handle. 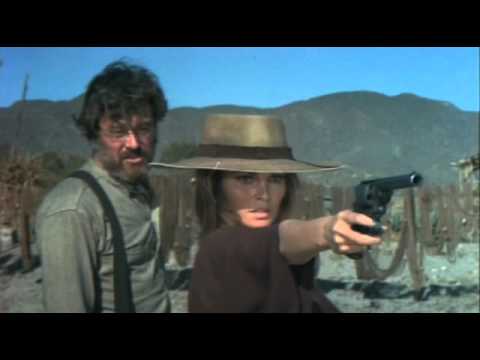