The game Devil's Third (Online) is already released on PC in the USA and UK. Devil's Third is a first-and-third-person shooter with hack and slash elements. While the camera is usually set to follow Ivan, the player character, the camera shifts into a first person perspective when aiming. Unlike many contemporary third-person shooters, it does not adopt an over-the-shoulder approach, instead opting for a more traditional camera that is directly behind the character, save for when ducking behind cover. Melee combat consists of chaining together a series of attacks, often followed with a cinematic takedown. In addition, melee weapons can be swapped, thrown at enemies, and stolen mid-counter. 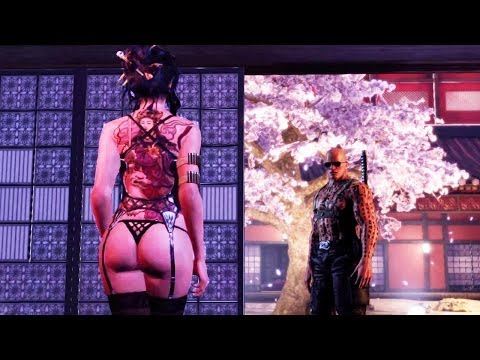 What Critics Are Saying About Devil's Third